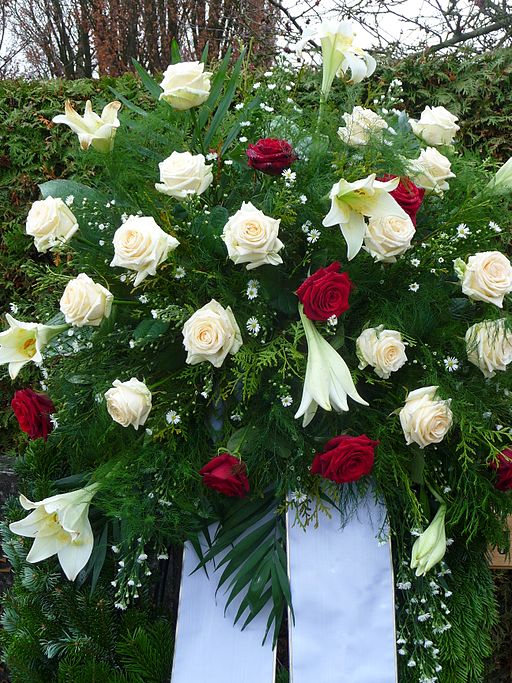 Different types terrorism come to my mind after the  horrible events that happen in Orlando, Florida, USA, last week. Even though this web page is only about weight loss I would like to share some thoughts about it.

The news were terrible in Florida last week : the killing of 50 people by a terrorist, the killing of a singer after her performance, the dead of a two year old by an alligator.

Other news, even with the tragedies, talk about heroism like the bravery of Security Guard ex-Marine bouncer Imran Yousuf that saved 70 people in the Orlando massacre.

Some people would say that we do not hear so much of the hundreds of Marines that work and some of them die in service every day.
Now Imran Yousuf, because of his training in the Marines ,wants to help the survivors and families to move forward and heal through boot camp exercises. You can check his Facebook page. That is a good idea. Engage people to do exercise. He knows that exercise helps with loss and to manage stress. He knows that exercise heals 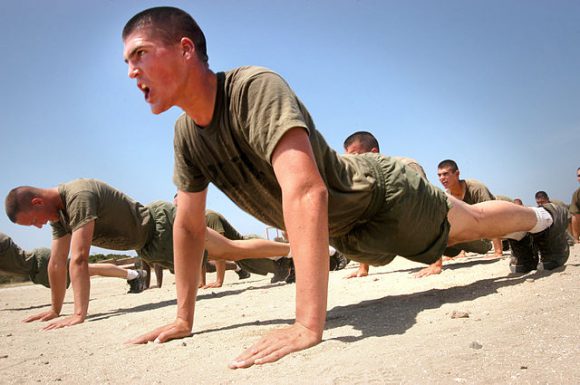 The events last week triggered in me memories of my younger years when I was living in my country of birth, Peru, in the times of terrorism.

In the 80’s, there were constant news stories about groups of people –ten, twenty, or thirty people– killed by terrorists every week in different part of Peru. The bad news was overwhelming.

I was doing my internship in the 80’s. I had to have a clear and strong mind to deal with the daily load of sick people that I had to help to get better at the hospital were I worked.

I decided to live in “la la” land by not watching the news on TV and not reading the newspapers. I felt the news was too overwhelmed. I did not read them everyday. I would only read the front pages of the newspapers at the grocery stores and kiosks once a week. My friends would tell the news to me at the hospital. Everyone copes differently when there are stressful times.

I worked in several hospitals, some of them in bad neighborhood; full of crime. The path to the hospital was considered a “neutral” zone, meaning that the hospital or workers would not be attacked by gangs or terrorists. Their thinking was that whatever happen on the streets, a hospital was a safe haven were they could turn for help if they got hurt; even if the hospital called the police to report the bad deeds, they still had some hope that they could still survive.
I would hear the conversations of people on the street or the bus that I took to go to work. In these conversations I heard them saying that we should not go to work because of “Paro Armado“ – translated “Armed Strike”. This term was used to described that the terrorists will kill people if they found them in their job, and that they would attack offices and stores in the city.

The first time that I hear of “Paro Armado” I asked the person that was talking about it.
“How do you know about that?” I asked.
“The terrorists give prints to people on the street, give them to the store owners or put it on their doors” he said. Some neighborhoods were targeted.

I considered the situation, I was at the bus stop already and it felt scary : “Is this true? Am I going to be killed in the way to work? But if I am not killed then I have to answer to my boss tomorrow? Then I will have a load more work to do and my patients need me. Nothing bad is going to happen” I told myself. “I will arrive safely to my destination. But if something bad happens it was meant to be. I can get kill by a car while crossing the street or if I fall and break my head anyway, I can die of anything if it is my time to die.” I told myself, “Everything is going to be okay today, I will live today and help my patients and my coworkers and I will have my salary at the end of the month and thing are going to be alright.” and I just went.
There is a movie about that time where one of the community organizers of the era was killed because she did not want the terrorists to be involved in her community. The terrorists killed her. The name of the movie is “ Mujer Coraje : Maria Elena Moyano”. 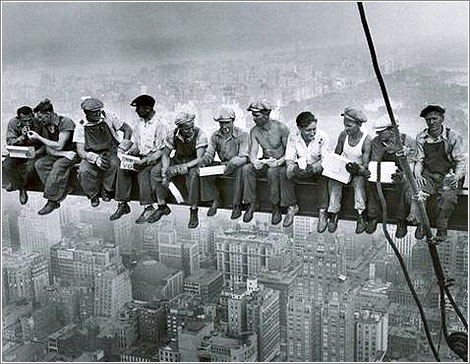 We are brave when we to go to work, we are brave when we live, life is full of challenges even if we are not on news front pages news or social media. There are jobs that are more dangerous; we can agree that construction workers building bridges, skyscrapers, water tunnels; emergency medical technicians, firefighters, police, army, laboratory technicians, bouncers (etc) are dangerous jobs; a job as a journalist or any communication job can be dangerous in context. If they do not agree with or communicate something against the dangerous group.

There are other jobs that can be considered less dangerous like a librarian but it depends because they have to give services and dealing with people can be challenging sometimes.

Can you imagine if the newspapers would have the front news: “Librarian was on time to open the doors of the library for people to do their research“ “Mc Donald employee came to work today and made hamburgers ”
“Footwear manager went to work at her job at the mall to make sure that her store sell the right shoes to her costumers” “ Student got a good grade in her report card” “ Blogger wrote and article because he was inspired” “ College student seat through a boring class to advance in his studies”. etc etc

Maybe things are changing now with the internet and social media where we can just read our favorite blog or friend’s post or whatever we are interested in.

The point is: life is full of risks and rewards, and we have to find a way to deal with it in a healthy way.
We can not change what happened in the past, we can only learn from the past, enjoy the good times, be aware and pay attention of the present time, and plan for the future.
Lets make life the best that we can.