I keep moving in life because life is change. We have to keep moving if we want to reach our ideal weight and maintain it.

When I was a child, I suffered from exercise induced asthma. I got well at 8 years old. After years of immunoglobulin treatment and a dense nutrient diet, the doctor recommended me to move to another area. An area not close to the river. My parents found a neighborhood that had nice weather in the higher part of town. It was closer to shopping and the downtown area.

I got better from the asthma, but I was overweight. I always like doing exercises but I could not exert myself. I passed physical education with good grades because of my attendance and enthusiasm, but I was not good at any sports.

Summer vacations were enjoyable. I went to a family club with many different sports and I had friends that participated in them too. I remember waking up at 5 am during the summers to go and run with my friends. We would run for approximately an hour; and I was always the last one to get to make it through. 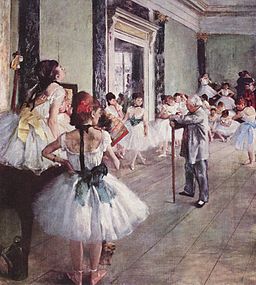 I went to ballet school for a couple of years but I never got to be as the other girls that began at four years old and stay in the discipline. They were so flexible, strong and thin.

When I went to college there was a ballet school at the campus, but the college was too far from my house. The ballet schools that were close to my house didn’t accept me because I was not there since four years old and they said that I was too old. Yes, you can be considered too old to continue in ballet in certain schools when you are sixteen years old. My dreams of being a professional ballerina were shattered–that realization was depressing. Later on in my twenties, one of my friends –who was a professional ballerina– told me that I should have gone to her school. They would have accepted me. But I was new in town and that was a big city.

My parents did not send me to the big city to be a ballerina anyway. They sent me to college to be a medical doctor. I just accepted that I had to do whatever was necessary to finish my studies.

I wanted to dance because that is what I liked doing. It was a good way of exercising and relaxing at the same time. I found a Modern Dance school near my dorm and I went there two or three times a week. I was in the basic level. It seems that studying two years in ballet school in a small town did not prepare me to get ahead with the new level of dancing, but I enjoyed it anyway.

I had to run ten blocks every morning to take the free bus that would bring me to college. This was another way to exercise. 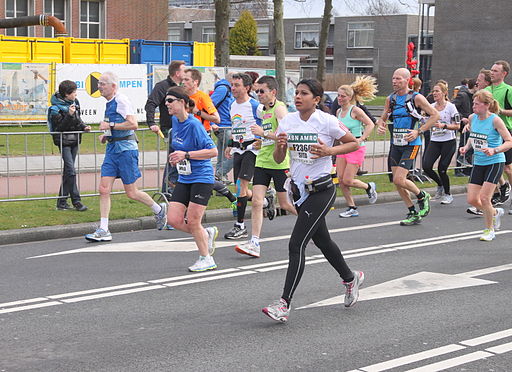 When I moved to another part of town, I would awake at five o’clock in the morning and run for half an hour around the park in front of the house.
Some days I went to the gym too.

I had to stay on a low carb diet if I wanted to stay in a weight close to my ideal weight. The weight was constantly shifting, even with all the exercises.

What I never miss is my alone time. I would spend at least half an hour dancing to the latest rhythms. I even went to a small Reggae Dance school near the house.

I have done basics: yoga, zumba, basic tae boo, tai chi, basic kun fu, basic karate. I am not master in any of this disciplines because I never stay with any of them for long.

Five years ago I was talking to one of the girls at the Zumba class. She looked like a dancer and when I asked her, she told me that she was a Broadway dancer, but she retired and she wanted to be a Zumba instructor.

“How many hours did you dance when you were an active dancer?“ I asked her.
“ I used to dance for eight hours, but sometimes I had to dance ten hours”, she said.
This is why they have such great bodies. They dance –EIGHT HOURS EVERYDAY!!! “What am I doing here one hour every other day?” I thought to myself. 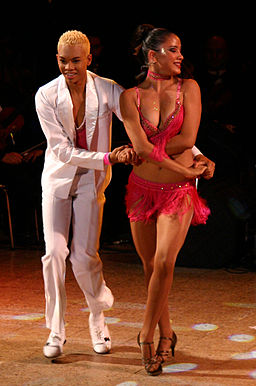 I began to go to the gym with a friend for two hours three times a week, and yes, my body looked more fit and stronger. However, I was unable to keep it up for more than three years. I have had a back problem for twenty years and it acts up.

As of now, I am happy being able to walk everyday and dance once in a while. I walk alone, with family, and in a groups of friends. I will go for a 8 miles walk this weekend and I am going to enjoy it.